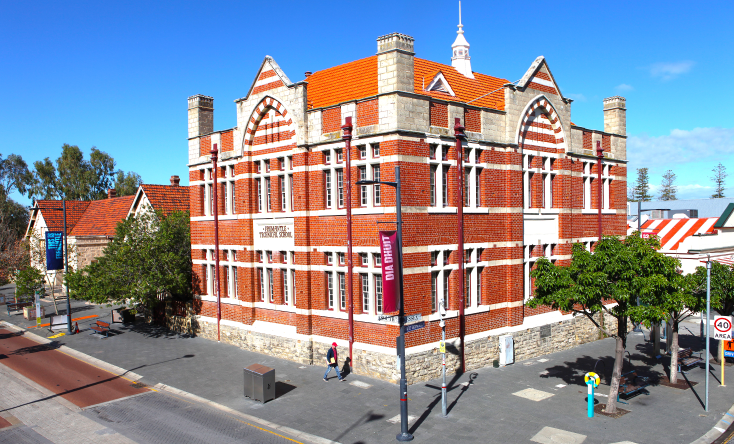 Tech College sale another vote of confidence in Freo's future

The City of Fremantle has welcomed the sale of the historic Fremantle Technical College site to leading WA tourism company Prendiville Group.

Lands Minister Ben Wyatt confirmed the sale of the heritage-listed buildings in central Fremantle this morning.

The Prendiville Group’s plans for the site include a training school for hospitality professionals, visitor accommodation and a new food and beverage venue.

The company's headquarters will also relocate to South Terrace within the technical institute building.

Mayor Brad Pettitt said sale of the Technical College site was more evidence of the renaissance of central Fremantle.

“The Technical College is another of Fremantle’s iconic heritage buildings in a prime location on the corner of the South Terrace Cappuccino Strip and Essex Street, so it’s fantastic it’s being given a new lease of life,” Mayor Pettitt said.

“The City of Fremantle has had a clear plan to attract more investment to the city centre and restore our seven-day-a-week economy by having more people living and working here, and the proposal from Prendiville Group ticks all the boxes.

“As well as boosting our reputation as Perth’s favourite entertainment precinct, the training facility will also add to our status as a centre of education while the corporate headquarters will enhance our position as a place for business.

“It adds to the over $1 billion in new investment in Fremantle, of which around 80 per cent has been by the private sector.

“Coming off the back of almost 2000 state government workers moving into their new headquarters in Kings Square, the recent restoration of the historic Manning Buildings and all the new hospitality and residential developments that are underway, the sale of the college is another sign that Freo is moving in the right direction.”

The state government decided to sell the 2400 square metre Technical College site in January this year.

It includes the former Fremantle Technical School, which was built in 1913, and the limestone Infant and Girls’ School built in 1878. Both buildings are heritage-listed and conservation work was recently completed in the lead-up to the sale. 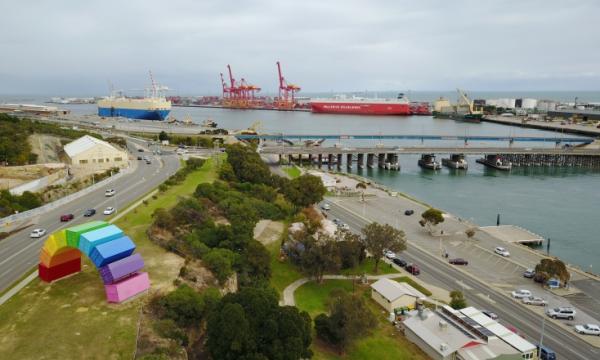 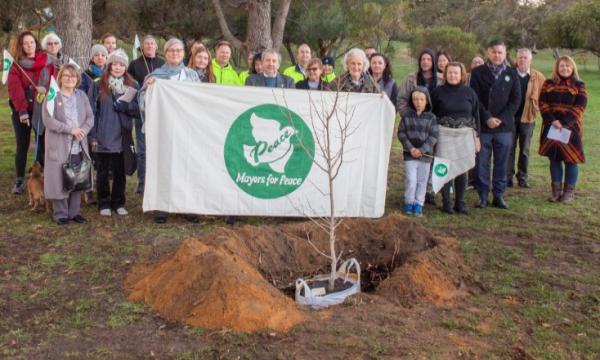 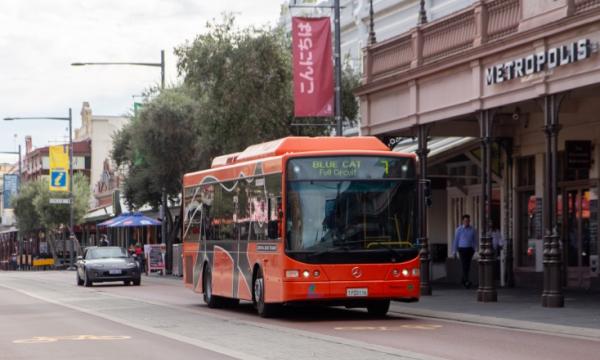