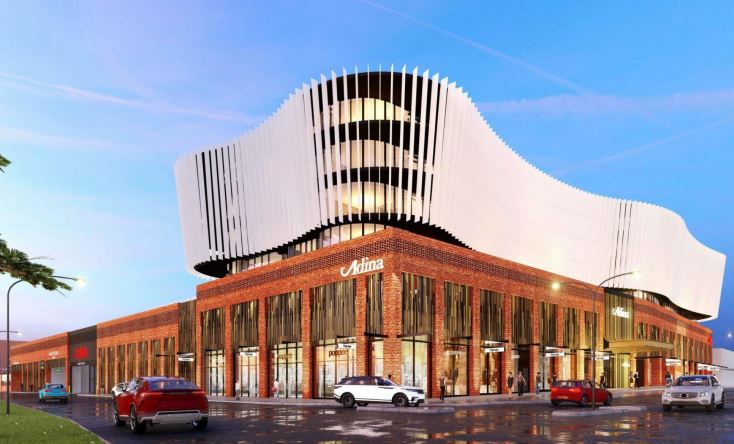 1 week ago in Business & development , Council

Updated plans for a major redevelopment of Fremantle’s Woolstores shopping centre have been recommended for approval by Fremantle Council.

The proposal is for a six storey mixed-use development including the redevelopment of the existing supermarket and specialty stores on the ground floor, new commercial office space, a child care centre and a 141-room hotel.

A basement car park accessed from Elder Place will accommodate parking for the hotel, retail and childcare, as well as end of trip facilities and loading and services.

The plans also include a five level space for a new police station and additional parking.

In February the applicant provided updated development plans to include the six commercial tenancies at the corner of Queen Street and Elder Place in the application, extending the building over these lots and making general amendments to the layout of the proposed development.

Earlier this month the applicant provided further amended plans including alterations to the building façade at the corner of Queen Street and Cantonment Street, in accordance with the recommendations of the City’s Design Advisory Committee.

At its meeting last night Fremantle Council voted to recommend the development proposal be approved.

The proposal will now be referred to the Joint Development Assessment Panel for a final decision on 7 April 2020. 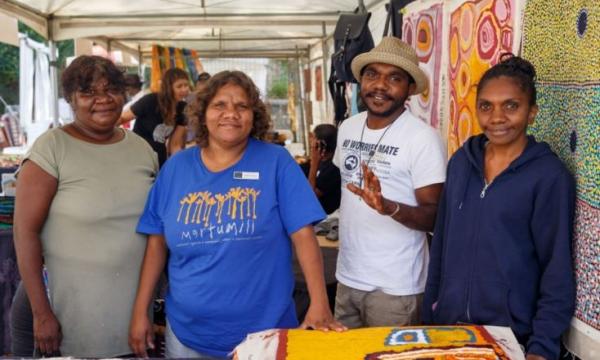 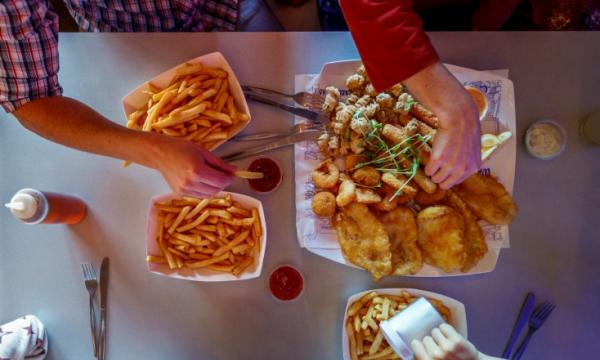