One Planet Living is a vision for a sustainable world where people lead healthy, happy lives within their fair share of the earth's resources. Created and overseen by not-for-profit organisation Bioregional, it is based on ten principles of sustainability that provide a holistic framework to plan, deliver and communicate sustainability for organisations, cities and developments. 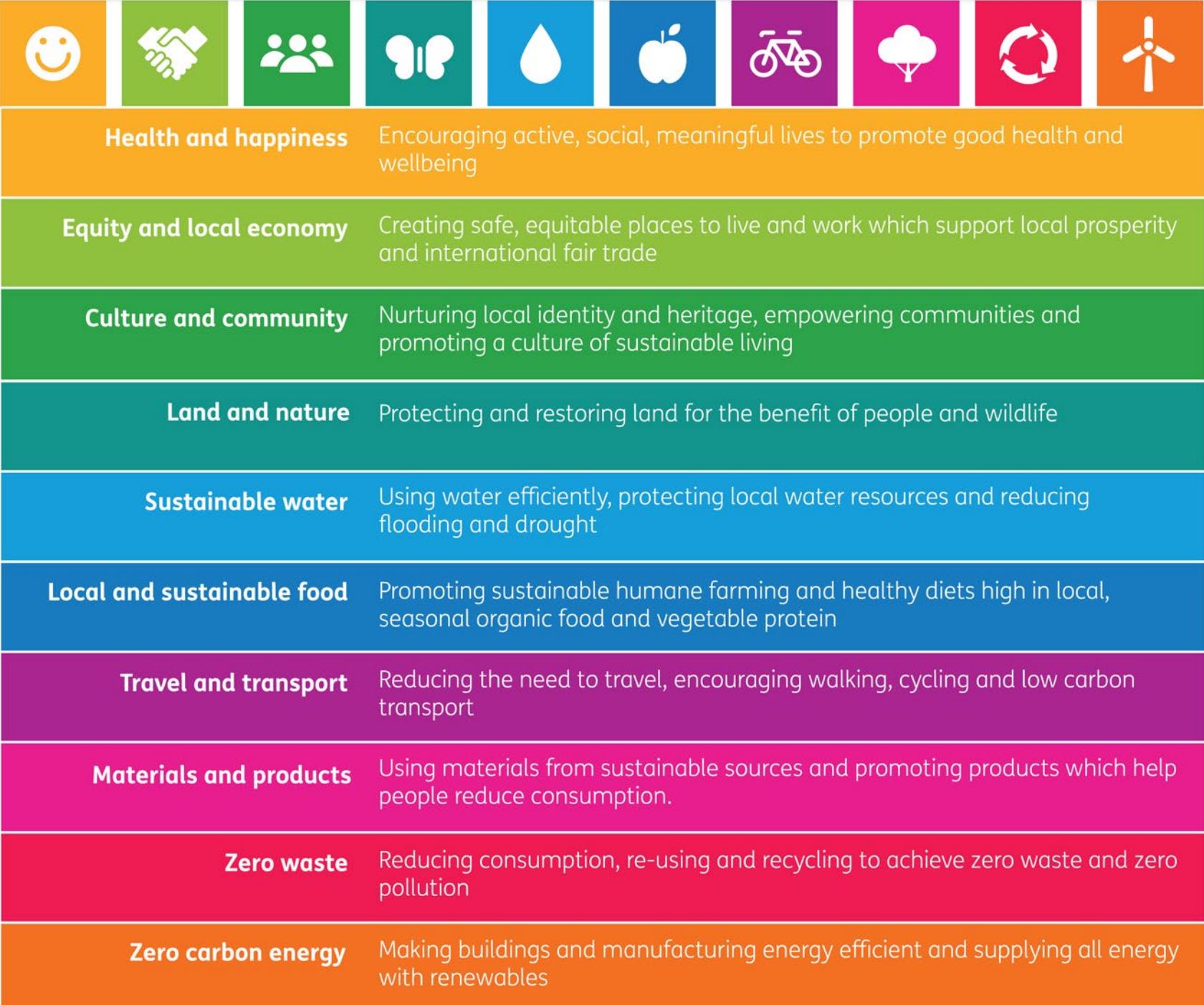 The Fremantle One Planet Strategy 2014/15 – 2019/2020 provides a lens through which to view the work of the City and understand how it is tracking to become more sustainable.It is based on pursuit of a series of targets for eacg of the One Planet principles. Information on the current targets and approaches taken for each of the principle areas can be found below:

Each year, the City reports to Bioregional on progress towards meeting its targets for each of the One Planet Living principle areas. The report outlines our progress towards corporate and community targets for each principle area, detailing key projects and actions undertaken each year. The report undergoes a peer review process whereby Bioregional assess the City’s progress and suggest focus areas for the coming year.

A revised and updated strategy is planned for 2020.

Also in One Planet