Other heritage listings | City of Fremantle
Skip to main content 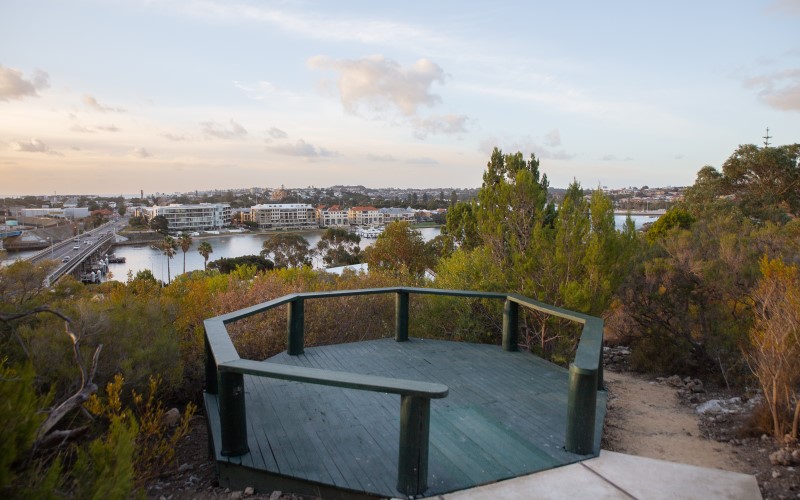 Further information on sites of Aboriginal heritage significance within the City of Fremantle can be accessed through the Aboriginal Heritage Inquiry System, which is managed by the Department of Planning, Lands and Heritage (DPLH).

In addition, the City’s mapping system provides information on the location of Aboriginal heritage sites and places in conjunction with other important property information: refer to the ‘Heritage’ layer and then click on the ‘Aboriginal Heritage’ toggle on the left-hand-side of the page.

The Heritage Council of Western Australia is responsible for maintaining the State Register of Heritage Places under the Heritage Act 2018. The State Register recognises and protects places of state cultural heritage significance within Western Australia.  It provides statutory (legal) protection to ensure that cultural heritage values are respected, where development within a listed place is proposed. The list includes buildings, structures, gardens, cemeteries, landscapes, and archaeological sites. Inclusion on the state register is based on significance considering the following criteria:

Owners of places on the state register are eligible and are given preference for grants and incentives regarding conservation and maintenance.  Funding for heritage conservation is available from sources such as the Heritage Council, LotteryWest and the Commonwealth Department of the Environment and Heritage.

For further information on state heritage matters, visit the Historic Heritage page of the DPLH website.

The Australian Heritage Council (AHC) is the principal adviser to the Australian Government on national heritage matters. The AHC assesses nominations for the National Heritage List and the Commonwealth Heritage List. The Register of the National Estate was closed in 2007 and is no longer a statutory list but an archive of over13,000 places across Australia.

The National Heritage List was established to recognise places of outstanding heritage significance to Australia; these include places of natural, historic and Indigenous significance. There are currently 116 places on this list.

The United Nations Educational, Scientific and Cultural Organization (UNESCO) works to encourage the protection and preservation of world heritage, both natural and cultural that is identified as being of significant value to the international population.

On the 1 August 2010, the  Fremantle Prison was officially placed on the World Heritage List as one the 11 convict sites of Australia, in recognition of its outstanding cultural heritage significance as one of the world's greatest landmarks and the best surviving example(s) of large-scale convict transportation and the colonial expansion of European powers through the presence and labour of convicts.