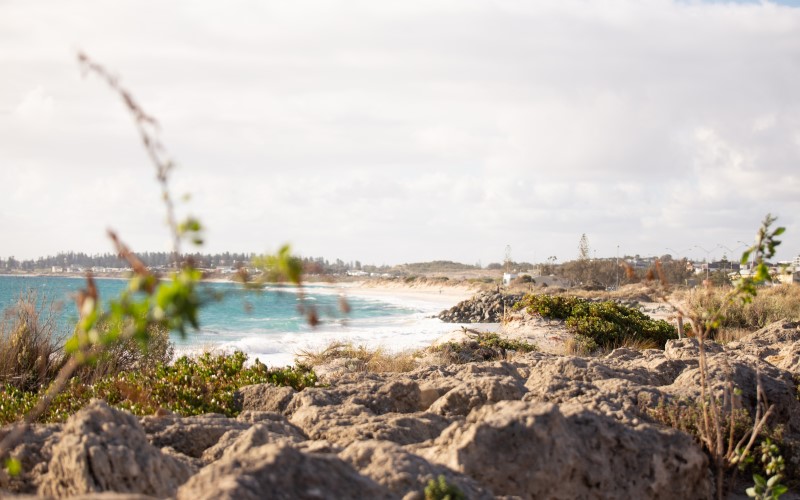 The project is supported by the Department of Transport’s Coastal Adaptation and Protection (CAP) grant program. A project reference group has been established with representatives from local and state government agencies and community groups.

In December 2019, Fremantle Council approved the construction of a rock wall as the preferred interim measure to protect facilities including the change rooms, surf club annex and the Coast Port Beach restaurant from coastal erosion.

The project aims to identify additional approval that might be required to implement the sand nourishment (via dredge) option along with any further site investigations to confirm the basis of the design. This is likely to include:

This project is expected to take between 12–18 months. This includes detailed design investigations (between January–September 2020) and attaining all state government approvals.

The total project budget is $100,000. This involves project partner contributions by City Of Fremantle (25%), Fremantle Ports (25%) and the Department of Transport Coastal Adaptation and Protection (CAP) grant (50%)

The City will put an initial 30,000 cubic metres of sand along Port Beach during August 2021 as part of its beach protection efforts against coastal erosion.

The state government last year announced $3.25 million through the WA Recovery Plan would be provided for sand nourishment works to support the action already taken by the City and other agencies to protect the coast over a 10-year period.

This will include the placement of up to 150,000 cubic metres of sand over the next two years.

The shape of the coastline at Port Beach is continuously changing in response to the forces acting on it including wind, currents, waves and the level of water.

Port Beach is essentially an artificial beach that was shaped by the early construction work associated with the Fremantle Harbour and Fremantle Port.

These early works placed large volumes of sand and rubble on the beach and in the nearshore area.  Over time the sand placed on Port Beach has been lost due to natural coastal processes as the sediment has been transported to the north and the beach realigns to a more natural alignment.

You can read more about the project on the Our Coastal Future - Port Beach section on My Say Freo.