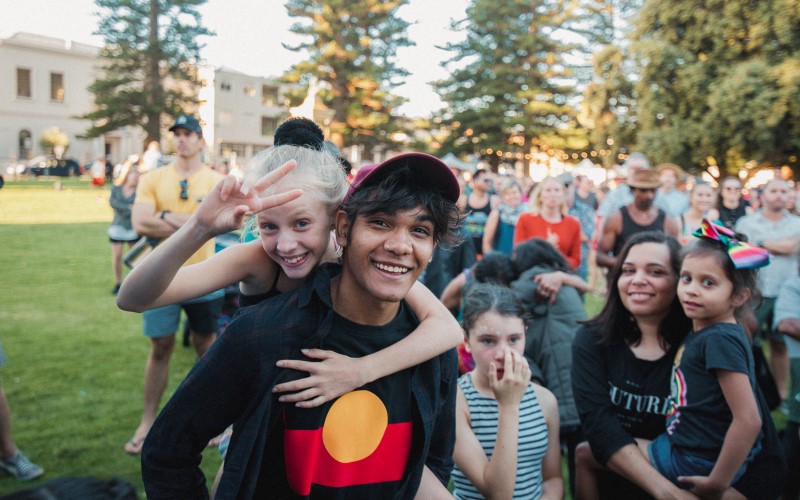 One Day in Fremantle is an inclusive alternative to Australia Day.

National Apology Anniversary recognises the formal apology made on 13 February 2008 by the Australian Government and the Parliament of Australia to Australia’s Aboriginal and Torres Strait Islander people, and in particular to the Stolen Generations those whose lives have been blighted by past government policies of forced child removal and assimilation.

National Close the Gap Day gives people the opportunity to show their support for closing the life expectancy gap between Aboriginal and Torres Strait Islander people and other Australians. It is chance for organisations and communities to hold events and raise awareness of the Indigenous health crisis.

Harmony Day is celebrated annually on 21 March in Australia. Harmony Day began in 1999, coinciding with the United Nations International Day for the Elimination of Racial Discrimination.

Harmony Week 15 - 21 March. Harmony Week celebrates Australia's cultural diversity. It's about inclusiveness, respect and a sense of belonging for everyone.

Harmony Day - a celebration of cultural diversity. On 21 March, people across Australia come together to celebrate Harmony Day.

Since 1999, more than 80,000 Harmony Week events have been held in childcare centres, schools, community groups, churches, businesses and federal, state and local government agencies across Australia.

This day marks the execution of the Whadjuk Leader Midgegooroo. Who was executed by firing squad and without trial on the 22 May 1833. Truth-telling is an important part of Australia's shared history, acknowledging the wrongful execution is a part of the healing process.

National Sorry Day offers the community the opportunity to acknowledge the impact of the policies spanning more than 150 years of forcible removal of Aboriginal and Torres Strait Islander children from their families. The first National Sorry Day was held on 26 May 1998 following the Human Rights and Equal Opportunity Commission report, Bringing Them Home: The ‘Stolen Children’ report (1997) which recommended that a national day of observance be declared.

Each year, National Reconciliation Week celebrates the rich culture and history of the first Australians. The week provides an opportunity to reflect on achievements and the things which must still be done to achieve reconciliation. The theme for 2022 is "Be Brave, Make Change." It's a challenge to all Australians - individuals, families, communities, organisations and government - to Be Brave and tackle the unfinished business of reconciliation so we can Make Change for the benefits of all Australians.

Mabo Day marks the anniversary of the High Court of Australia’s judgement in 1992 in the Mabo case. This is a day of particular significance for Torres Strait Islander people and Aboriginal people as it dismissed the myth of Terra nullius.

In 2002, on the tenth anniversary of the High Court decision, Mabo's widow, Bonita Mabo, called for a national public holiday on 3 June. On the eleventh anniversary, in 2003 the Aboriginal and Torres Strait Islander Commission (ATSIC) launched a petition to make 3 June an Australian Public Holiday. Eddie Mabo Jnr, for the Mabo family said:

'We believe that a public holiday would be fitting to honour and recognise the contribution to the High Court decision of not only my father and his co-plaintiffs, James Rice, Father Dave Passi, Sam Passi and Celuia Salee, but also to acknowledge all Indigenous Australians who have empowered and inspired each other.

To date we have not had a public holiday that acknowledges Indigenous peoples' and which recognises our contribution, achievements and survival in Australia.

NAIDOC celebrations are held around Australia to celebrate the history, culture and achievements of Aboriginal and Torres Strait Islander people. The week is celebrated not just within the Indigenous community, but also increasingly in government agencies, schools, local councils and workplaces. Wherever you live, taking part in NAIDOC Week is a great way to celebrate Aboriginal and Torres Strait Islander cultures and to build bridges between all Australians. 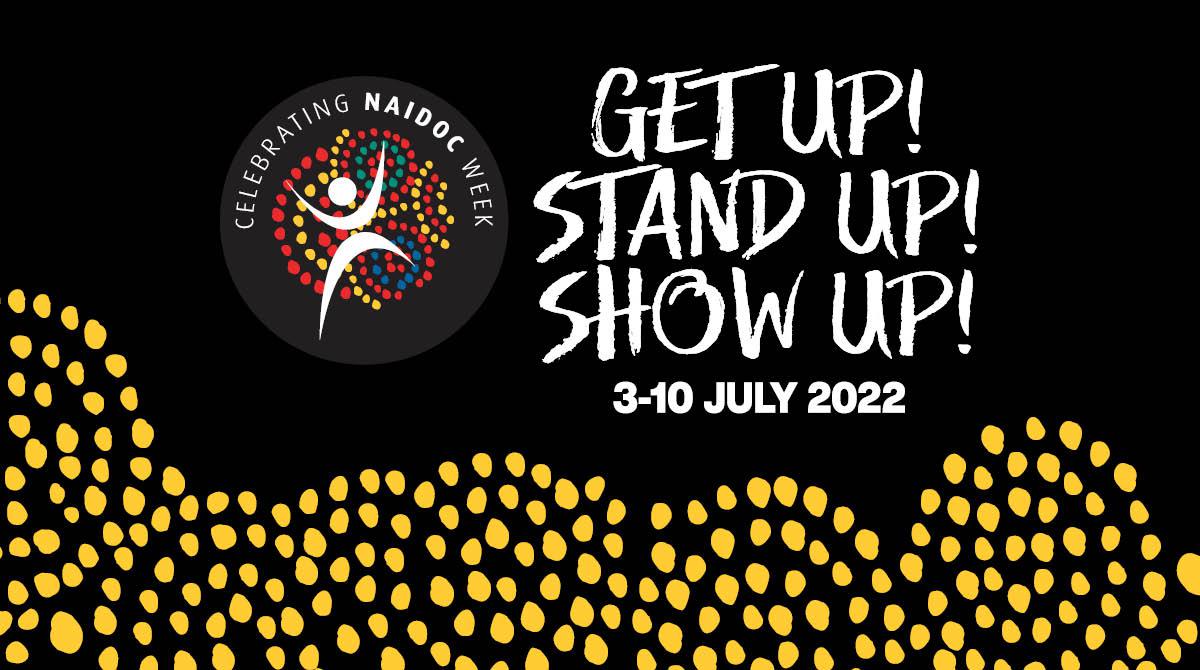 Indigenous Literacy Day is held to raise literacy levels and improve the lives and opportunities of Indigenous Australians living in remote and isolated regions.

Keep an eye on our What's On page to see the latest events celebrating Aboriginal culture.