Report an incident or graffiti 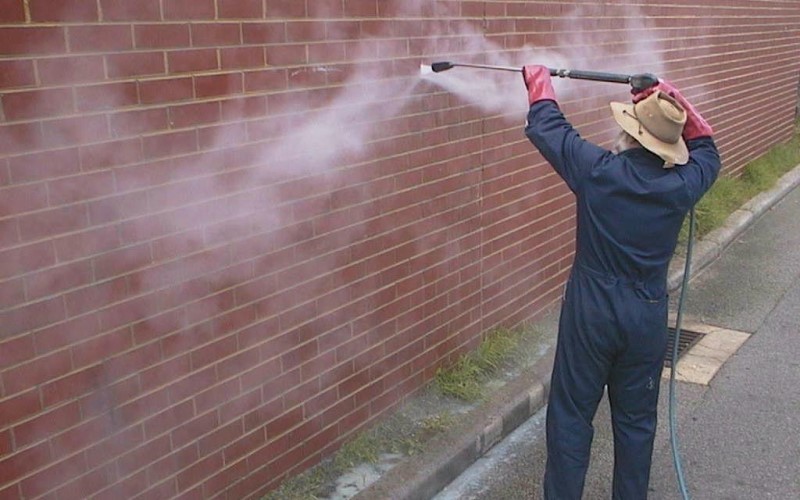 To make a general comment or suggestion you can also fill out and return an incident reporting sheet.

This sheet is not to take the place of reporting a crime or an offence to the police. It is designed to let police know of any trouble spots, for example cars doing burn-outs or driving over parks, vandalism, graffiti, possible break-ins (home or vehicle), strange or unusual behaviour in your area.

Complete a request using our eservices graffiti form. If you need advice on how to use the  form please call 1300 693 736.

The below FAQs are intended to clear some of the confusion surrounding the revised City of Fremantle Graffiti Policy:

What is the revised policy and why was it implemented?

The revised policy focuses the City’s graffiti clean–up priorities on offensive graffiti and tags.The major new feature of the policy is that the City is now able to make a decision about unauthorised works as to whether and/or when it will be removed

Will ‘tags’ still be removed?

Graffiti known commonly as ‘tags’ or ‘tagging’ will be removed immediately upon its discovery by City officers or when reported to the City by the community.

Does this mean I can now go and choose a wall in the City to do some art?

No. If you are found by the police to mark a property in the City then they will charge you with an offence.

What if I want to do an artwork on a City wall?

You need to go through a mural application process. The City’s public art officer can assist you with this application. Alternatively, the City has an urban art program and if you would like to get involved contact the City’s youth officer on 08 9432 9874.

Are there locations in Fremantle where I can do graffiti without getting arrested?

There are no sites in the City where you do not run the risk of getting arrested for graffiti. Unauthorised art or marking a wall without permission was, and continues to be a criminal offence.

What if I get arrested by the police for doing graffiti and you like my graffiti so you keep it?

The act of marking a wall is an offence no matter how good your work is. If you are caught doing unauthorised artwork you can be arrested and charged. This is a police matter.