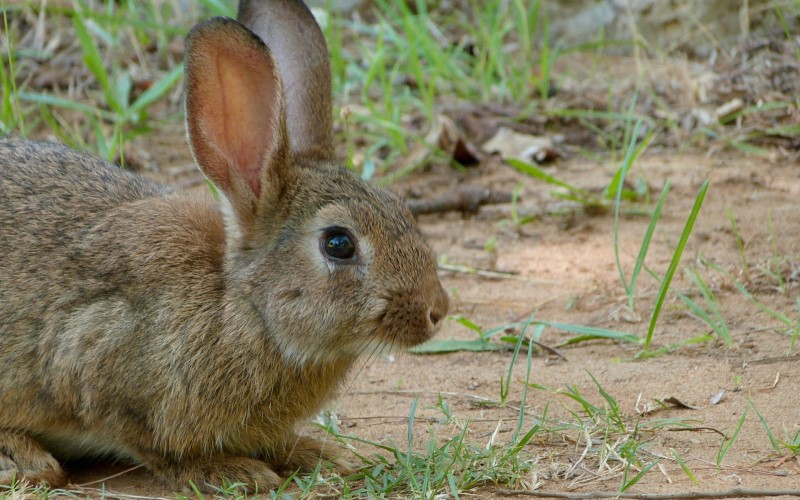 Rabbits are a well-known cause of environmental damage if left unmanaged. They can cause erosion problems, prevent native vegetation from regenerating, inhibit revegetation efforts, compete with native wildlife for food and habitat, destroy gardens, and undermine buildings. Under the Biosecurity and Agriculture Management Act 2007 rabbits are declared pests of agriculture and all landholders are required to control rabbits. The City is required to control rabbits in its public open space reserves.

All control activities must comply with the Animal Welfare Act 2002 and Animal Welfare (General) Regulations 2003. The City approaches the design and implementation of its feral animal control programs with consideration to animal welfare, public health, impact on other species including domestic animals, timing of control effort, and the suitability of various methods to local conditions.

Licenced operators are engaged to undertake works consistent with industry standards and best practice. Rabbit activity is monitored and controls are deployed at the optimum times. Where possible a combination of methods are used to achieve the most effective control of rabbit populations with poisoning being the last method to deploy once the population has been reduced by other methods. Control sites are routinely monitored during control operations to remove affected rabbits.

Control methods that may be used include:

Warning signage is displayed on access tracks and areas where poisons are being used. The information on the warning signs should be adhered to at all times. Report affected rabbits using the contact details displayed on the signage or to the City.

Areas targeted for feral rabbit control are advertised through the City’s media prior to works commencing and may include:

Are you concerned about your domestic pets?

Domestic rabbits that have their vaccinations up-to-date will avoid any effects from potentially coming into contact with the rabbit haemorrhagic disease.

Pindone baiting in urban environments is acutely controlled and administered in a way that reduces risks to non-target animals. Domestic rabbits must be adequately contained and not allowed to roam outside the owner’s property boundary. Secondary poisoning is very unlikely as multiple feeds are necessary. Domestic dogs should be under control at all times. The antidote for Pindone is vitamin K1 and is available from a veterinarian.

Domestic pets caught in cage traps will be returned to their owners by the city's Community Safety and Rangers team. Please ensure that your pets are registered with the City.

For more information please contact our Parks and Landscapes team on 08 9432 9999.