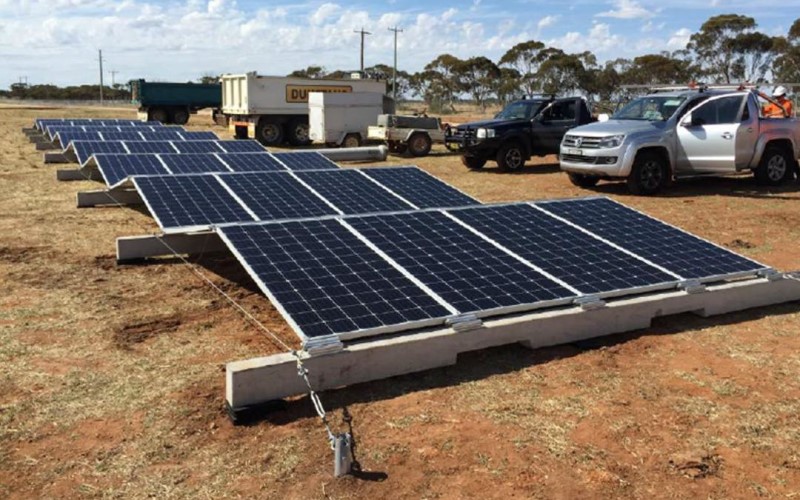 Since 1985, the City of Fremantle has been investigating environmental, land use and management options for the former South Fremantle landfill site, which the City owns.

In consultation with the community, two land use plans were prepared as part of a feasibility study in 2003–04, but neither plan was financially viable.

In 2013, council resolved to investigate the possibility of developing a solar farm on the site and to call for expressions of interest from parties willing to explore the idea and potentially develop such a facility.

The City invited renewable energy provider Epuron to enter into an exclusive working agreement on a solar farm project for the site, as approved by council in February 2015. A development (planning) approval was subsequently granted for the solar farm project in April 2018.

The project received environmental approval from the Department of Water and Environmental Regulation (DWER) in 2019 and further feasibility assessments were undertaken by the proponent.

In July 2022, at its Ordinary Meeting of Council the City of Fremantle Council acknowledged Epuron used its best endeavours to bring the project to fruition however, primarily due to commercial market factors in the electricity generation and retailing industries the project has not been able to be completed. To give the local community certainty, Council terminated the agreement with Epuron to build a solar farm on the former South Fremantle landfill site. The City will now research other potential suitable uses for the site.

To find out more and to view supporting documents, visit the My Say Freo page.