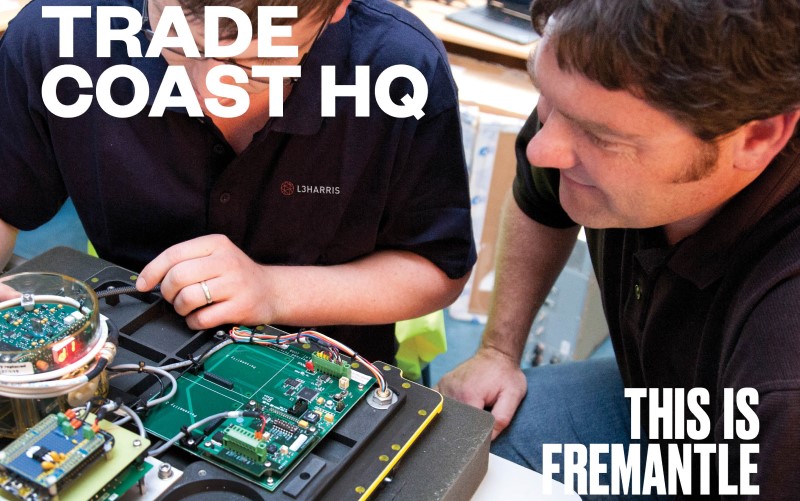 Just 15 minutes from Henderson and 25 minutes from Perth, Fremantle is on the doorstep of the trade coast and home to some of Australia’s biggest suppliers to WA’s growing manufacturing and logistics sector.

With new premium office space coming online among a vibrant cosmopolitan destination, Fremantle is the only choice when doing business on the trade coast.

With a population of 419,200 residents (June 2015), Gross Regional Product (GRP) of almost $24 billion (NIEIR, 2015) and a population growth rate averaging 3.2% per annum over the last five years (ABS, 2015), the region is well positioned to accommodate growth and provide employment and business development opportunities for existing and new businesses.

Manufacturing is the largest industry sector in the region, increasing by over 8% in the last five years and currently employing 22,190 people. The most recent industry data gathered in 2014/15 recorded Manufacturing output above $13 billion, with value add and local sales being $2.9 billion and $2.5 billion respectively.

Fremantle plays a significant role in the economic prosperity of the South West Metropolitan Region and is well positioned as a corporate and administrative base for manufacturing and logistics operations being delivered further south.

For further information relating to opportunities within this region check out the investment prospectus here:  Investing in Perth’s South West Metropolitan Region

Want to know more? Get in touch with our economic development team at business@fremantle.wa.gov.au