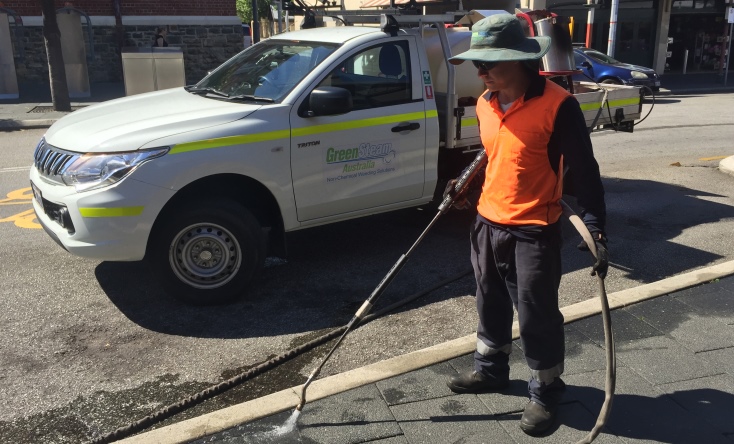 The City of Fremantle is continuing to trial alternative ways to control weeds and reduce its use of herbicides.

The City’s One Planet Strategy includes the goal to reduce the use of herbicides for weed control, with a particular focus on reducing the use of glyphosate.

“There are lots of reasons why it’s necessary to control weeds, from maintaining amenity in parks and improving biodiversity in our natural areas to managing fire fuel loads and generally keeping the place looking tidy,” Mr Abbott said.

“We take an integrated approach to weed management where we use a number of different control methods depending on the location, season and weed species.

“This can include manually pulling weeds by hand, suppression through the use of mulch and ground covers, mechanical control like mowing and slashing and thermal control with steam weeding.

“But there are some circumstances, like on our playing fields and in bushland areas, where herbicide control is still the only practical option.

“The Australian Pesticides and Veterinary Medicines Authority has concluded all glyphosate products registered for use in Australia are safe to use, and the City is very careful to make sure it is used according to the label instructions.

“The City is continually reviewing our weed management with the goal of reducing not just glyphosate use but all herbicide use.

“We’re trialling a range of alternatives like chemical-free herbicides and weed suppressing mulch, and if they prove successful they’ll be integrated into our weed management program.”

Last year the City of Fremantle renewed the contract for its steam weeding program for a further two years, with the option of a one year extension.

Under the contract footpaths, cycle ways and road kerbs in suburban areas are steam treated twice a year, while the city centre, high priority roads and playgrounds are treated six times a year. 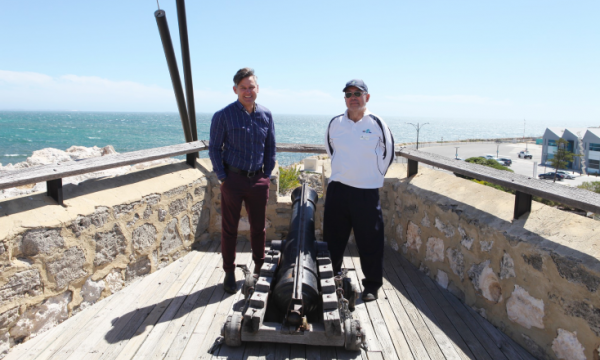 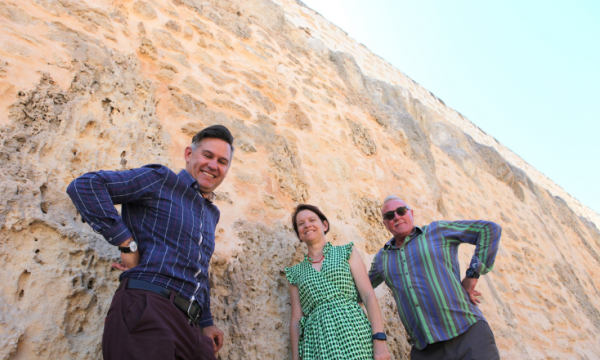 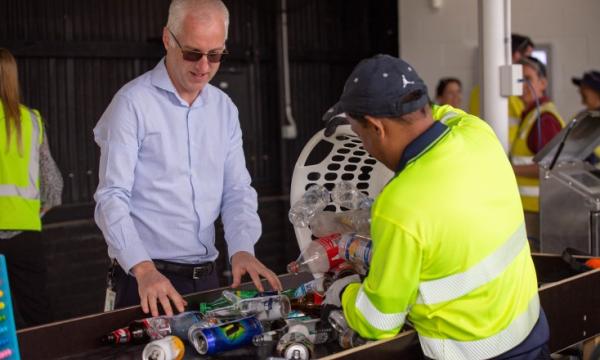