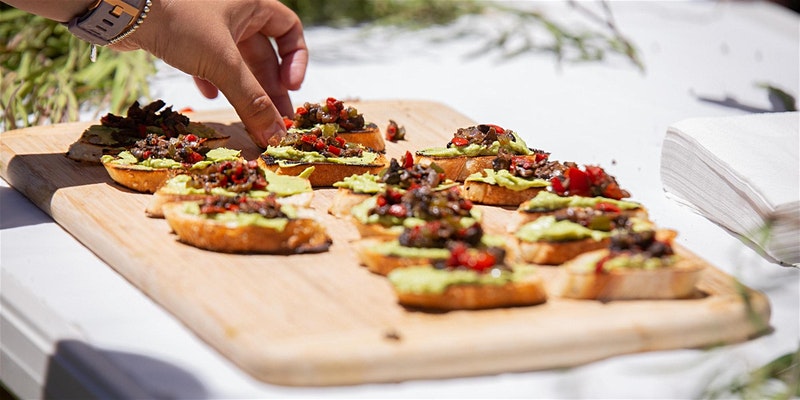 Join Bindi Bindi Dreaming Marissa Verma in her educational sessions which include, an amazing taste testing Bush Tucker journey and Learn about how the bush was the Nyoongars’ supermarket! Edible bush tucker plants are still used today, and Marissa will share some special bush tucker tastings with you on this journey.

Marissa Verma will also be doing a totem telling class. where she explains how animals were inherited by members of a clan or family as their spiritual emblem. Totems define peoples' roles and responsibilities, and their relationships with each other and creation.