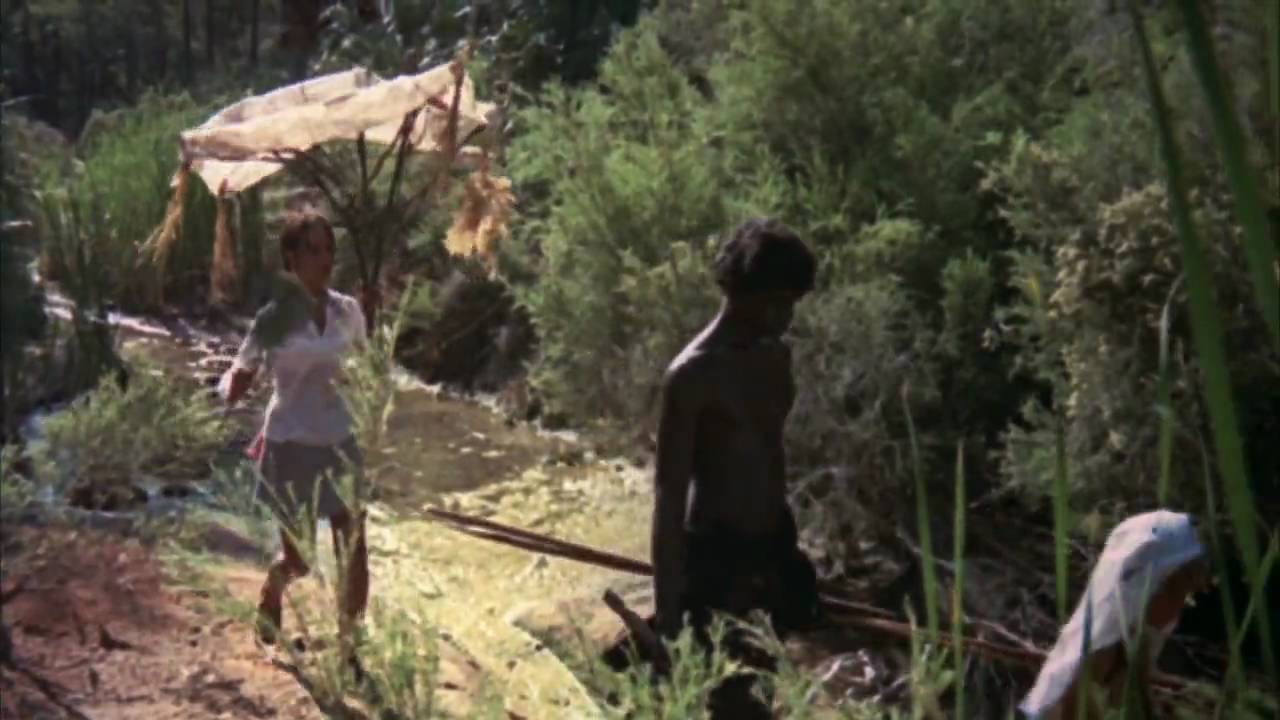 A story of two children, one a teenage schoolgirl and the other her little brother, who are put into a disturbing and unexpected situation.

A white teenage schoolgirl, her younger brother, and their father drive from their home in Sydney into the Australian outback, ostensibly for a picnic. As they prepare to eat, the father draws a gun and begins firing at the children. The boy believes it to be a game, but the daughter realizes her father is attempting to murder them, and flees with her brother, seeking shelter behind rocks. She watches as her father sets their car on fire and shoots himself in the head. The girl conceals the suicide from her brother, retrieves some of the picnic food, and leads him away from the scene, attempting to walk home through the desert. By the middle of the next day, they are weak and the boy can barely walk. Discovering a small water hole with a fruiting tree, they spend the day playing, bathing, and resting. By the next morning, the water has dried up. They are then discovered by an Aboriginal boy.