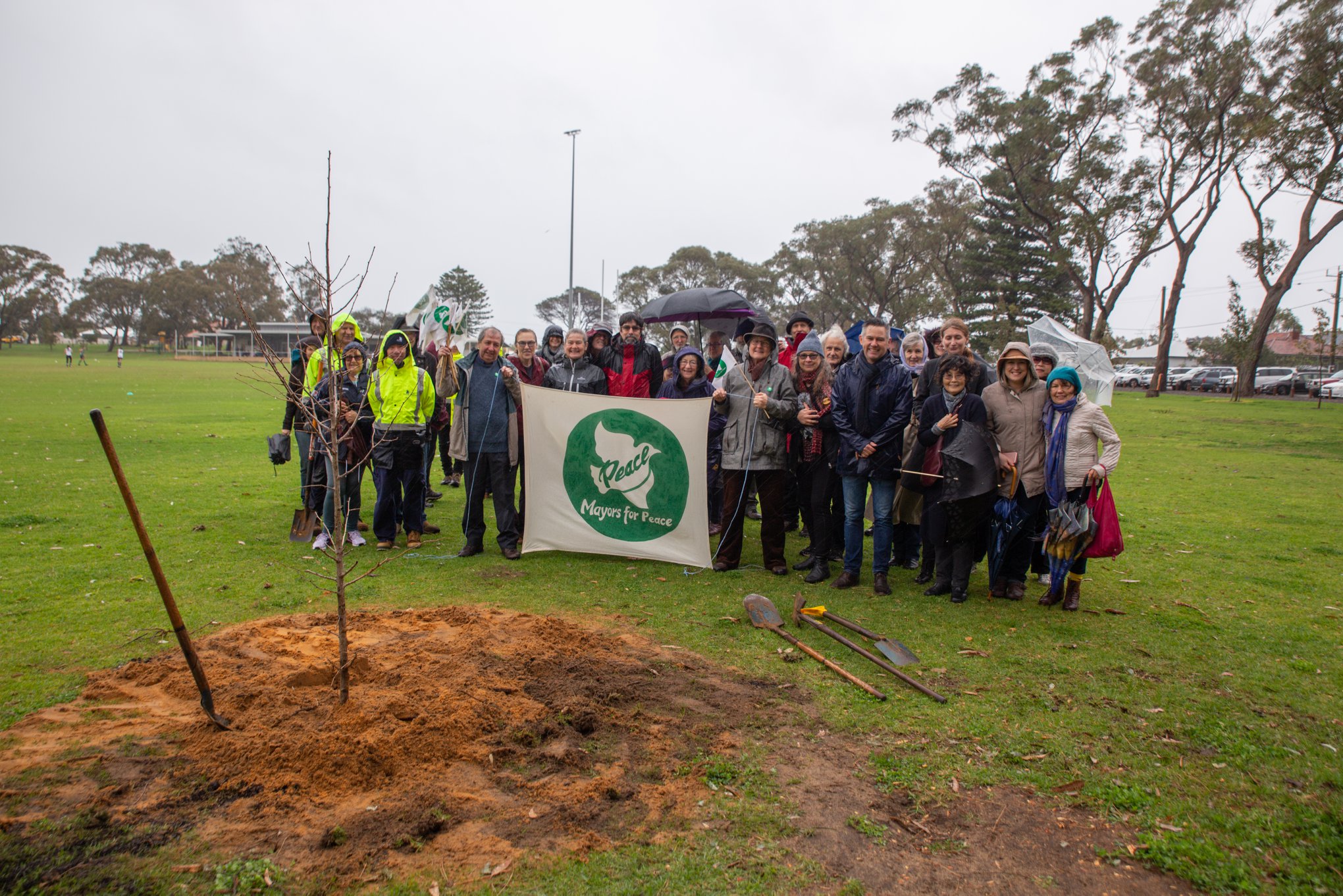 As part of The International Day of Peace (or Peace Day for short), we invite all members of the community to the official ginkgo plaque unveiling ceremony on:

The ginkgo trees were planted last month as part of the co memorations for the 75th anniversary of the atomic bombings of Hiroshima and Nagasaki in Japan.

The plaque explains the heritage and importance of ginkgos as well as the connection to Mayors For Peace.

About the ginkgo trees 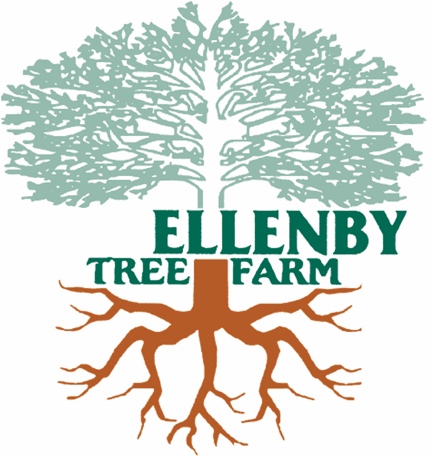 Ginkgo biloba (ginkgo) seeds were presented to the City of Fremantle by Hiroshima Mayor, Tadatoshi Akiba as a symbol for our hope and courage to live in a world free of nuclear weapons with the realisation of eternal world peace.

The ginkgo seeds came from the mother tree that was burnt but survived the atomic bomb dropped in 1945.

After receiving the ginkgo seeds in 2014 (see the below Facebook post for a flashback), the City of Fremantle partnered with Ellenby Tree Farm and the City of South Perth Nursery who carefully and kindly looked after and raised the trees until they were ready to plant this year.

About Mayors for Peace

The City of Fremantle is a proud member of Mayors for Peace – an international organisation committed to spreading the message of the atomic bomb survivors (hibakusha).

Their ardent wish is that “no one should ever suffer as we have” and to ensure a world free of nuclear weapons is passed on to future generations. Mayors for Peace was

part of a global campaign which has succeeded in the United Nations adopting the Treaty on the Prohibition of Nuclear Weapons, which is expected to be finalised in the next year or so.

Six other participating Mayors for Peace councils from Western Australia will also be planting gingko trees provided by the City of Fremantle in solidarity. 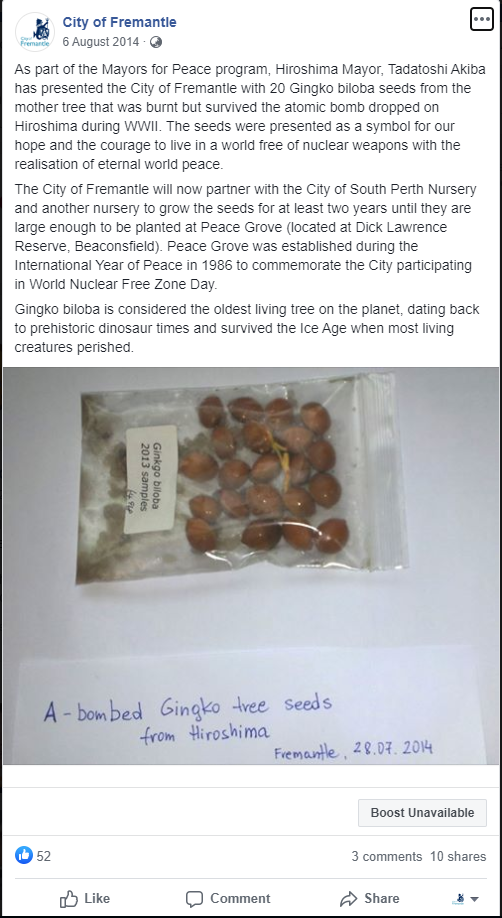