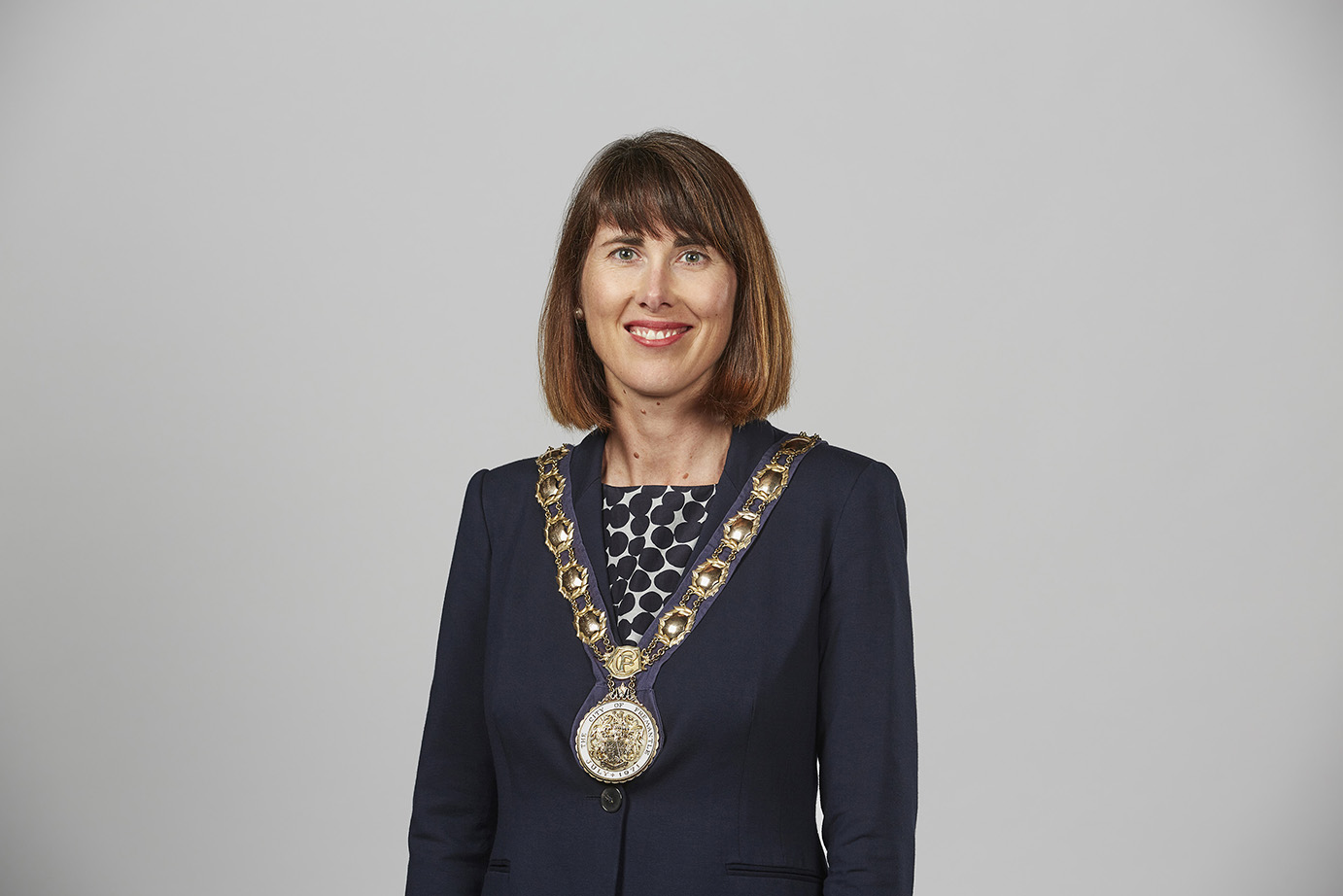 Hannah Fitzhardinge was elected Mayor of Fremantle in October 2021, following five years serving as a Councillor for Beaconsfield Ward.

A graduate of the Australian Institute of Company Directors, Hannah has served on the Rottnest Island Board and the boards of the Beehive Montessori School and ARTRAGE. She is a Director and occasional Coach/Facilitator at Integral, a Perth-based leadership development company.

Hannah has spent 15 years in corporate public affairs, government approvals and strategic communication, and in the resources sector.

She is only the second female mayor in Freo’s history and said being approachable, positive, and advocating strongly for the community would underpin her approach to the City’s most prominent job.

Hannah aims to work positively and constructively with her colleagues, City staff and the people of Freo. She believes in being a coffee shop mayor; someone you can see around town and share ideas with.

Hannah believes Freo is a place of inclusion, optimism and creativity that has a fantastic future ahead.

The future of Fremantle Port, activation of Walyalup Koort, reviewing the City’s Strategic Community plan and further advocacy for funding for projects like the Fremantle Oval redevelopment are among the immediate priorities.

Hannah is passionate about having an impact, creating connection and being of service. She believes people are capable of amazing things and by collaborating, leading effectively, and engaging positively with others we can change the world.