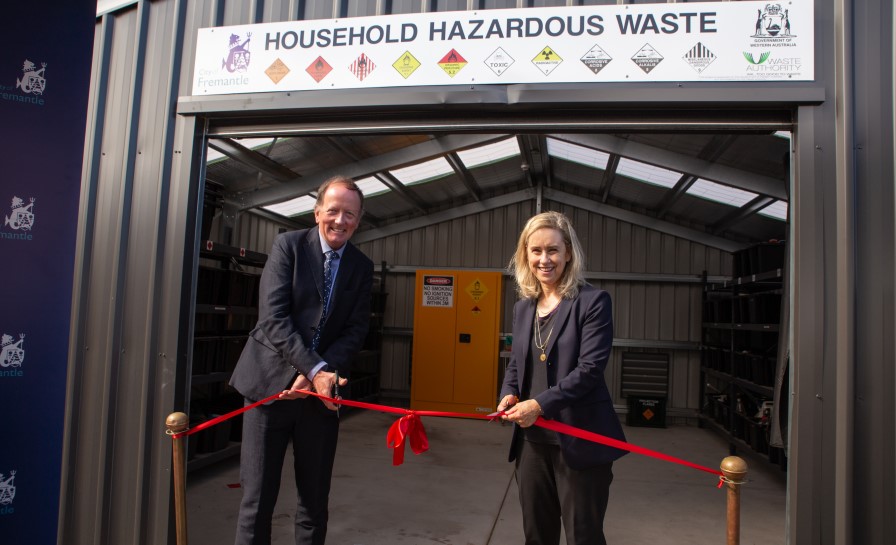 1 month ago in Sustainability

The facility allows for the safe disposal of unwanted household chemicals and other hazardous material like aerosols, batteries and paint that can’t be disposed of in household bins.

The City of Fremantle’s HHW facility at the Fremantle Recycling Centre was funded by the HHW Program.

Member for Fremantle Simone McGurk said there were now 14 HHW facilities across WA.

“We know that given the opportunity, Fremantle residents will get behind the strategy and do the right thing with their household waste.

“Materials brought to the Fremantle HHW centre will be reused or recycled wherever possible or safely disposed.”

“The reason our program works so well is that it is based on collaboration, cooperation and partnership,” Cr Thompson said.

“The program was collaboratively designed by the Department of Water and Environmental Regulation and local government represented by WALGA.

“It’s operated cooperatively and in partnership, with local governments providing the staffing and locations and the state government the funding to ensure the collection, transport and recovery of the material collected.

“Virtually nothing that’s collected through the program goes to landfill. It’s all recycled or recovered in one way or another.”

The City of Fremantle HHW facility is open to all households, not just Fremantle residents, and is free to use.

More information on the disposal of household hazardous waste, including what can and can’t be dropped off and how to safely transport HHW, can be found at Household Hazardous Waste page on the Waste Authority website.

The Fremantle Recycling Centre is opposite the golf course on Montreal Street and is open 12-4pm on Friday and 8am-4pm on Saturday and Sunday.

For more information on the Fremantle Recycling Centre visit the Waste and Recycling page. 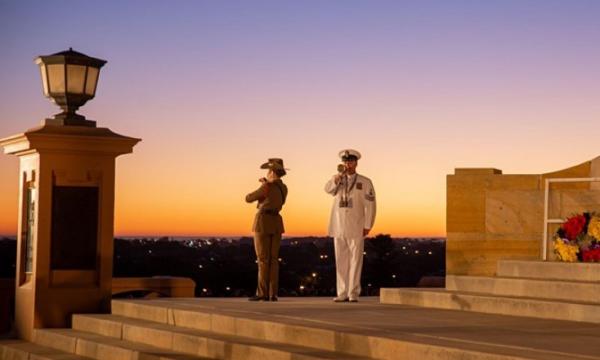 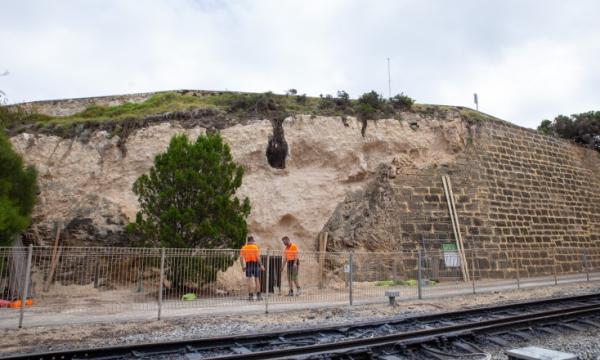 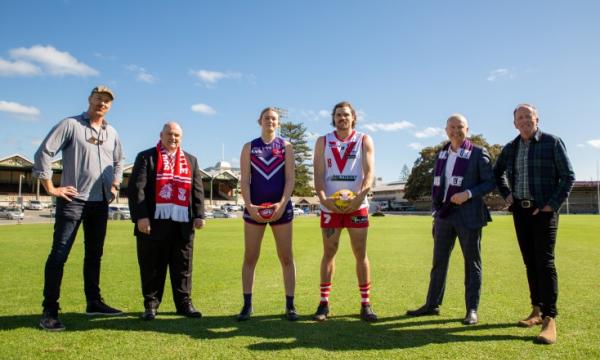