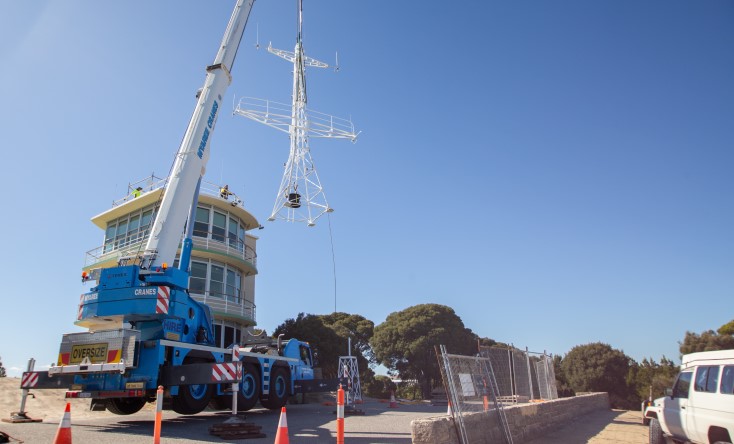 1 month ago in Infrastructure projects

Cantonment Hill Signal Station gets its mast back

The distinctive communications mast has been returned to the top of the Cantonment Hill Signal Station following maintenance works by the City of Fremantle.

The mast was removed by the City in August because it was showing signs of deterioration.

City of Fremantle Director of Infrastructure Graham Tattersall said the surface rust that had started to appear on the mast would have compromised its structural integrity if left untreated.

“Once the mast was taken down it was moved off site and sandblasted,” Mr Tattersall said.

“We then had an engineer check it over to see if any other remedial work was required before repainting it and putting it back up.

“The Signal Station is prominent landmark in Fremantle and the mast is an important feature of it, so it’s great that we’ve been able to fix it up and restore it to its rightful place.”

The removal, repainting and reinstallation of the mast was part of a package of works on the Cantonment Hill Signal Station which also included a structural assessment, treatment of a second mast, the removal of redundant equipment and maintenance on the balcony handrail.

The City has also partnered with the Fremantle Volunteer Sea Rescue Group to have lightning protection for the building installed on the mast.

The original Signal Station was constructed on the peak of Cantonment Hill in 1929 but was replaced with the existing building in 1956.

The Signal Station closed in 1964 when it was replaced by the Port of Fremantle's new building on Victoria Quay. It’s currently home to the Fremantle Volunteer Sea Rescue Group.

The City of Fremantle took ownership of Cantonment Hill from the Department of Defence in July 2010 with the aim of developing the site for community use. A masterplan for the site was adopted by Fremantle Council in 2012.

The restoration of the Signal Station was completed in 2016 and the redeveloped Tuckfield Oval, featuring a new adventure playground, was opened in 2017.

Last year the City completed restoration works on the Naval Store to allow the non-profit cooperative the Enkel Collective to use it as an innovation centre and event space.

The City has also upgraded the walk trail connecting Tuckfield Oval with the Signal Station while retaining the natural character of the track. 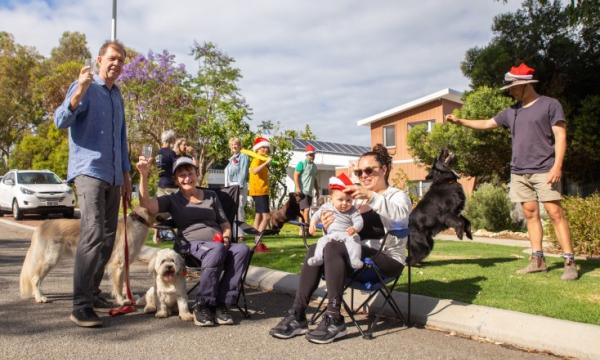 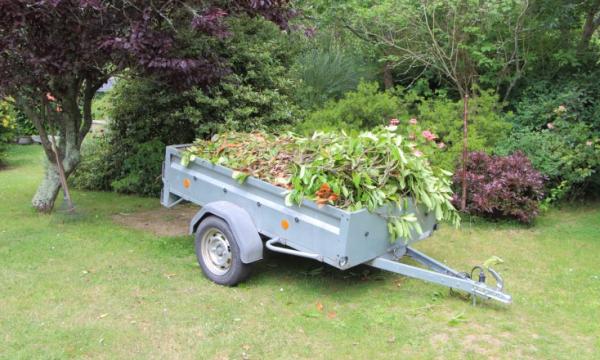 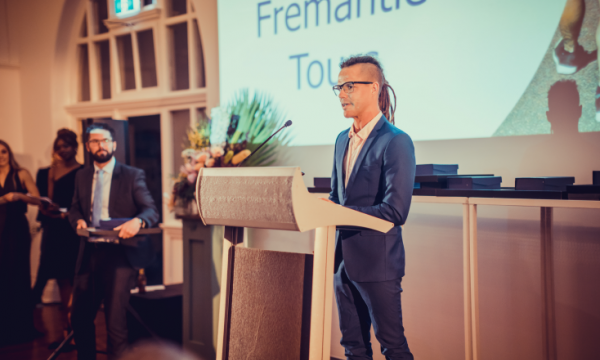