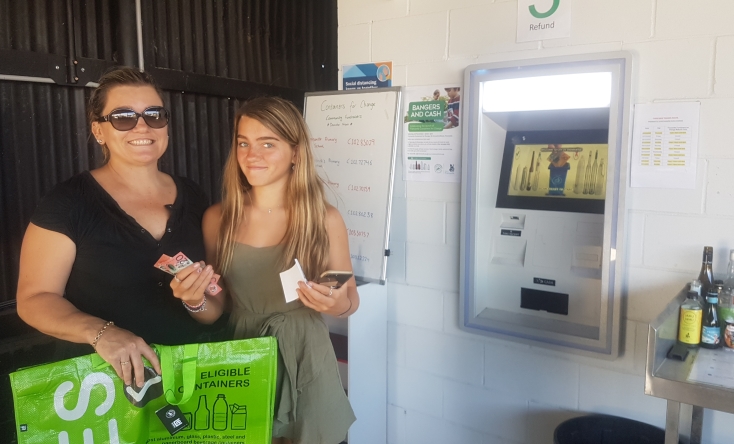 The number of containers cashed in at the City of Fremantle’s Containers for Change refund point has topped one million.

Containers for Change allows people to claim a 10-cent refund for every eligible beverage container they hand in to refund points like the one at the City of Fremantle Recycling Centre.

“The number of containers being cashed in at our refund point has been increasing steadily since it first opened in October last year, to the point where we’re now averaging around 21,000 containers a day,” Mayor Pettitt said.

“It also means that more than $100,000 in refunds has been paid out to individuals, businesses, schools, sporting clubs and community groups.

“The best thing about the City’s refund point is that for every container we process the City also receives a handling fee of six cents.

“Any surplus revenue the City makes can be reinvested into things like playgrounds, cycle paths and community grants, so it’s a win-win.”

The entry to the City of Fremantle’s Containers for Change refund point is on Knutsford Street, just around the corner from the Fremantle Recycling Centre.

It’s open six days a week, including 10am-4pm on Saturday and 12-4pm on Sunday, and is open to everyone not just City of Fremantle residents.

There’s also a convenient bag drop point at the City of Fremantle’s administration building at Fremantle Oval on Parry Street.

Businesses, schools, sporting clubs and community groups can also set up their own collection point where the City will provide collection bins, pick up the containers and take them to the refund point for counting and sorting.

Containers for Change is a state-wide scheme that targets beverage containers that most commonly end up as litter.

The types of beverage containers covered in the scheme include plastic and glass bottles, liquid paper-board cartons, and steel and aluminium cans between 150 millilitres and three litres. Wine, spirit, milk and cordial bottles are not accepted.

To find out more visit fremantle.wa.gov.au/containersforchange.

Image: Janessa and Sienna cashed in the one millionth container at Fremantle Containers for Change Refund Point. 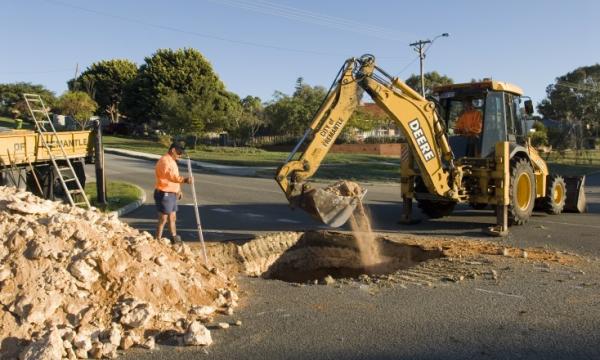