Welcome to Country | City of Fremantle
Skip to main content 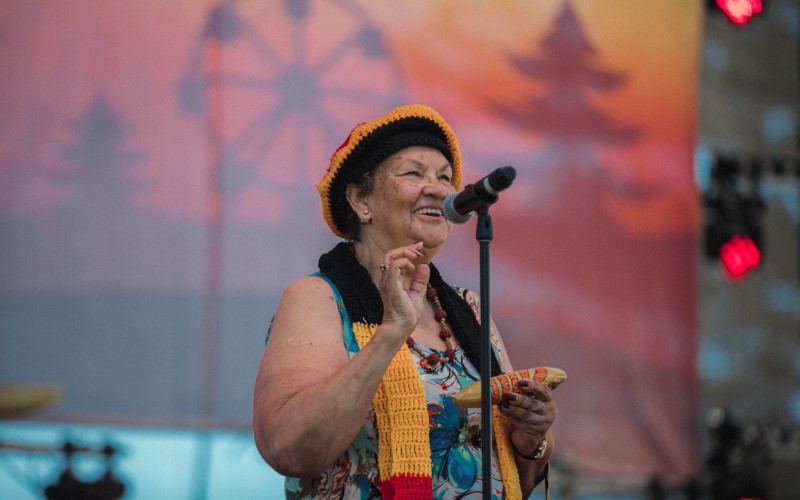 What’s the difference between a ‘Welcome to Country’ and an ‘Acknowledgement to Country’?

What is a Welcome to Country?

Crossing into another tribes Country required a request for permission to enter. When permission was granted the hosting tribe would welcome the visitors, offering them safe passage and protection of their spiritual being during the journey. While visitors were provided with a safe passage, they also had to respect the protocols and rules of the land owner’s tribe while on their Country.

Today, much has changed, and these protocols have been adapted to contemporary circumstances. However, the essential elements of welcoming visitors and offering safe passage remain in place. A Welcome to Country occurs at the beginning of a formal event and can take many forms including singing, dancing, smoking ceremonies or a speech in traditional language or English. A Welcome to Country is delivered by Traditional Owners.

What’s an Acknowledgement to Country?

There are no set protocols or wording for an Acknowledgement of Country, though often a statement may take the following forms:

General: "I’d like to begin by acknowledging the Traditional Owners of the land on which we meet today. I would also like to pay my respects to Elders past and present."

Specific: "I’d like to begin by acknowledging the Traditional Owners of the land on which we meet today, the (people) of the (nation) and pay my respects to Elders past and present."

Similar to a Welcome to Country, an Acknowledgement of Country is generally offered at the beginning of a meeting, speech or formal occasion.

For further information view Welcome to and Acknowledgement of Country Protocols

City of Fremantle Statement of Acknowledgement

Aboriginal: An original inhabitant of the Australian continent and nearby islands.

Nyoongar: An original inhabitant of the South-West (Jurien Bay to Esperance) of Western Australia that identifies as part of a community which shares a common language (Nyoongar), law and custom. There are 14 identified dialect groups within this Nyoongar region.

Historical People: Includes people living in a particular area, but who do not have ancestral links to the area, or have come from outside the region they live in.

Traditional Owner: A person recognised as a member of a dialect group whose lands lie within the region; that is, they are accepted by the community as belonging to one of the relevant families, primarily though socially validated genealogical connections.

Traditional Owners can ‘talk for country’ by performing a Welcome to Country or Smoking Ceremony and should be consulted about its use.

Whadjuk: is one of 14 dialectal groups of Nyoongar people. Whadjuk is the name of Traditional Owners of the Perth region including Fremantle. Whadjuk People is also the name of the registered Native Title claim 2011. Click here for more information on the Walyalup Aboriginal History.