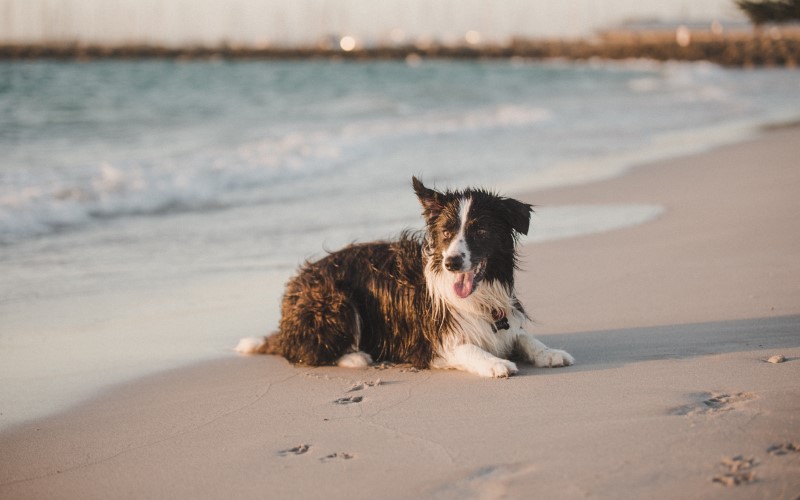 Jump to a section

The City of Fremantle's Health Local Laws 1997 and Cat Act 2011 restricts the number of cats kept on premises to no more than 3 over the age of 3 months.

To make a complaint regarding the keeping of more than 3 cats which are causing a nuisance, contact our compliance services team.

All complaints regarding dogs must be sent to the City's rangers as they are authorised officers under the Dog Act 1976. Contact our rangers on 1300 360 666 or email rangers@fremantle.wa.gov.au

If you wish to keep large animals in a residential area, under the City's Health Local Laws 1997 you are required to apply in writing to environmental health to obtain approval. You will need to submit a management plan and a location map to support your application. One of the City's environmental health officer's will assess your application and will carry out a site inspection.

To make a complaint regarding the keeping of large animals, contact our compliance services team here

The City's Health Local Laws 1997 Division 4–keeping of poultry and pigeons governs the keeping of poultry, parrots, pigeons and roosters on premises. Poultry includes fowls, ducks and other domestic fowls. Parrots include cockatoos, galahs and weeros and the like.

An owner or occupier must not keep more than 12 poultry on one lot of land, and may not keep any poultry within the prohibited area– this means that portion of the district bounded:

Parrots, roosters, geese, turkeys or peafowls are not allowed to be kept within the City of Fremantle without the written approval of the City.

Pigeons may be approved after completing the application to register a premises for keeping pigeons form and sending it to the City of Fremantle, however restrictions apply and an annual registration fee must be paid.

The Department of Health has produced petting zoo guidelines providing information on what is required when holding a petting zoo.