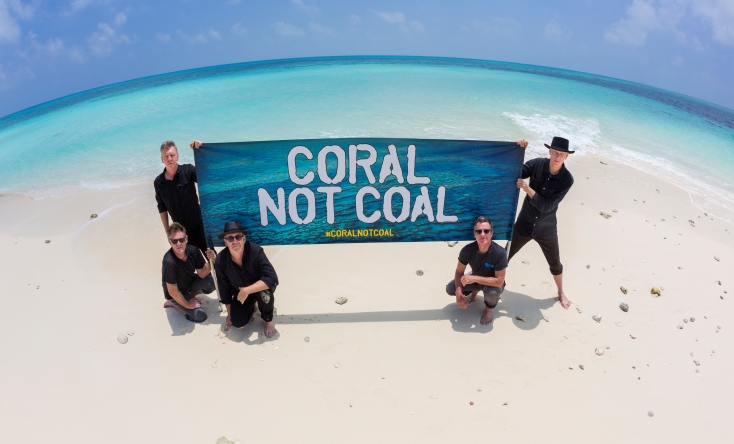 The City of Fremantle has secured a major coup, with Midnight Oil set to stage a special benefit concert at the Fremantle Arts Centre on 29 October as part of the Fremantle Festival.

All profits will go to charities working in the areas of reef protection and climate change.

Fremantle Mayor Brad Pettitt said he was thrilled to welcome one of Australia’s most iconic bands to Freo.

“The Fremantle Festival was already going to be awesome, but this show will make it really special,” Mayor Pettitt said.

“The cause is one that’s very important to Fremantle so we’re thrilled to support it. This will be a gig to remember.”

The Fremantle Festival runs from 27 October – 5 November. The full program of events is available at www.fremantlefestival.com.au

For information about the Midnight Oil concert visit www.fremantlefestival.com.au/whats-on/midnight-oil-one-for-the-oceans/